At BrightSpring®, the Way We Lead is founded upon the principles of our Legacy Culture. Leadership is something that we all have opportunity to practice every day, as we help those we support live their best lives. 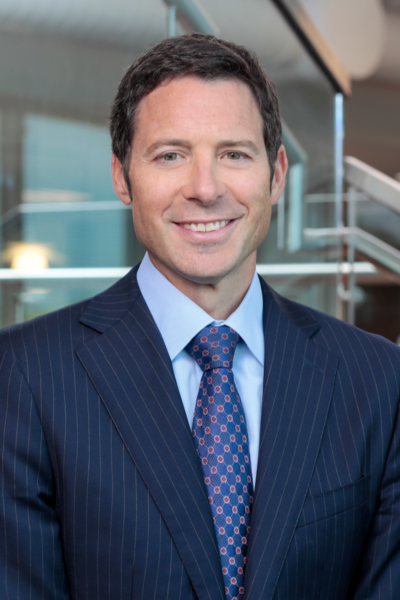 Jon joined BrightSpring with a distinguished career as a senior health care executive. He has a demonstrated track record of success at multiple Fortune 500 health care companies and as a private equity and investment banking professional.

Before Kindred, Jon held a number of senior leadership positions at other market-leading health care product and technology companies, including vice president of global marketing, strategy and commercial development at Mylan and global senior director of the continuous glucose monitoring franchise with Medtronic.

For the first part of his career, Jon worked at Friedman Fleischer & Lowe LLC, a leading private equity firm, and at Morgan Stanley in investment banking. He received his MBA from Harvard Business School and his A.B. degree from Princeton University.

Jon has received numerous awards and certifications and is frequently requested to speak at events. He has been recognized as one of the “20 People to Know in Health Care” and was named “CEO of the Year” at the Business Transformation and Operational Excellence World Summit. 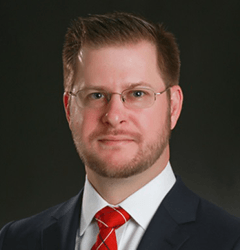 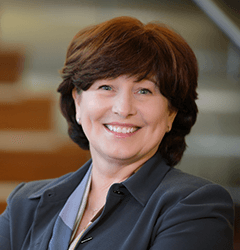 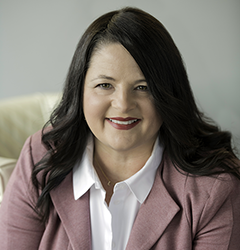 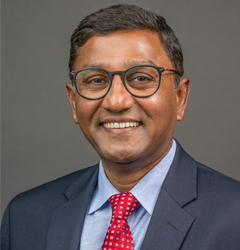 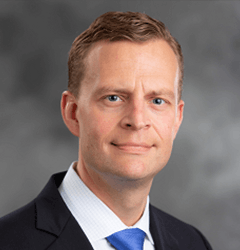 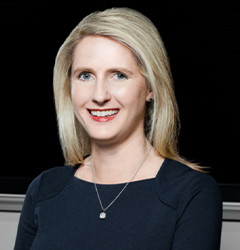